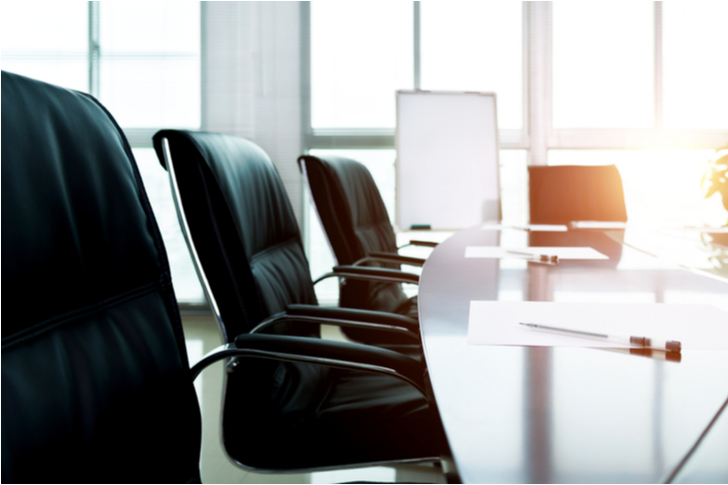 The Financial Reporting Council (FRC) has confirmed the first steps in overhauling the UK’s Corporate Governance Code to create a stronger framework for reporting on internal controls and board responsibilities.

In a position paper published on Tuesday, the audit regulator said it would be making changes to codes, standards and guidance, as well as strengthening auditing and accounting standards, and setting expectations for the markets to drive behavioural changes.

“These long-awaited reforms are a once-in-a-generation opportunity to ensure corporate Britain upholds the highest standards of governance and protects those stakeholders who rely on high-quality reporting,” said Sir John Thompson, the FRC’s CEO.

The update to the UK’s Corporate Governance code will be the first in four years and will include updated Board responsibilities on extended sustainability and ESG reporting and will provide new guidance on enhanced resilience statements and fraud reporting by directors.

Moreover, the paper said the regulator would press forward with plans for its transition into the new Audit, Reporting and Governance Authority (ARGA), as outlined in the UK government’s audit and corporate governance reform plans.

“While we await Government legislation, the FRC is pressing ahead with those changes to standards and codes which will improve and enhance the UK’s audit and corporate governance framework and to lay the groundwork for the creation of ARGA,” said Thompson.

The new regulator will have the power to scrutinise the largest private, unlisted companies for the first time and ban failing auditors from reviewing the accounts of large companies.

The FRC said it was committed to acting as a proportionate and principles-based regulator to support the delivery of high-quality corporate governance, reporting, audit, and assurance work to maintain investor and wider stakeholder confidence while minimising the impact of regulatory requirements on businesses.

All eyes on ARGA

However, the government response failed to satisfy those in the accounting and audit industry, placing greater pressure on ARGA to restore trust in the industry.

“The challenges we face in sustaining and developing the UK’s leading position as a place to do business are complex and need all of us to play our part – company boards, executive management, the regulator, auditors and investors,” Jon Holt, chief executive of KPMG UK, said.

The decision not to include a UK version of Sarbanes-Oxley runs the risk of a “pick’n’mix” approach to reporting and measurement by corporate Britain, according to Holt.

“It will result in investors and stakeholders receiving inconsistent information across different companies unless ARGA provides clear guidance going forward.”

To learn more about the topic featured in this article, as well as other key trends impacting senior finance leaders, register now for our CFO Executive Dialogue event taking place on October 13, 2022.

How can CFOs stay ahead of the ESG agenda?
Governance

How can CFOs stay ahead of the ESG agenda?

ArcelorMittal tight-lipped on CEO's Board attendance

4y Peter Dodge
What are the implications of Carlos Ghosn's arrest?
Governance

What are the implications of Carlos Ghosn's arrest?

Be socially responsible or perish!

After Carillion – where now for corporate accountability?