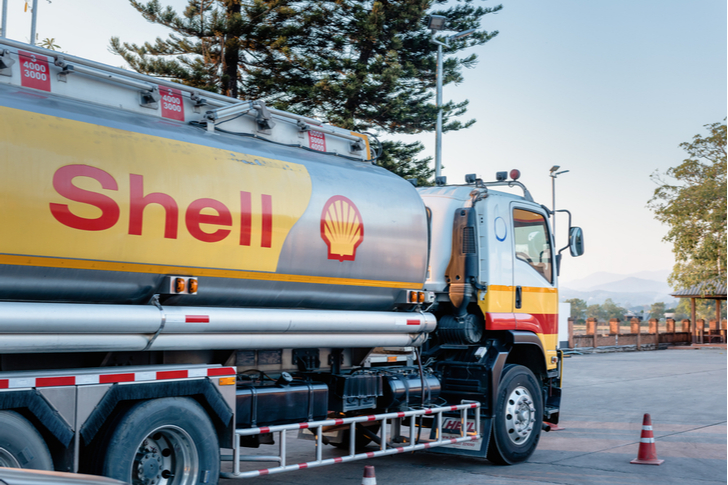 The reins on companies are being pulled tighter as ESG scrutiny by shareholders and regulators intensifies. The number of corporate climate litigation cases has risen significantly in recent months with probes into KLM’s adverts over claims of ‘greenwashing’ and Deutsche Bank’s $1trn raid for misrepresenting the credentials of its investment products.

In March, the oil and gas major Shell become involved in its own climate litigation case after ClientEarth, an environmental law charity and Shell shareholder, launched legal action against the company’s board over mismanagement of climate risk.

“This would appear to be the first case of shareholders making claims against directors for allegedly breaching their duties by ESG failings,” says Francesca Berry, legal director of commercial litigation at Stewarts.

The landmark case could trigger a new wave of climate litigation aimed at company directors, as “more companies are asked to make solid ESG (particularly environmental) commitments in their published information and at AGMs,” according to Berry.

ClientEarth vs Shell – the lowdown

ClientEarth has alleged that the directors of Shell are mismanaging the material and climate risks facing the company through an inadequate energy plan that fails to “truly align” with the Paris Agreement. As such, ClientEarth are claiming this is a breach of the board’s duties under section 172(1)(d) of UK Companies Act.

“A director of the company must act in the way, he considers, in good faith, would be most likely to promote the success of the company […] and in doing so have regard (amongst other matters) to the impact of the company’s operations on the community and the environment.”

“Shell is seriously exposed to the physical and transitional risks of climate change, yet its climate plan is fundamentally flawed,” said Paul Benson, ClientEarth’s lawyer, in a statement. “If, as we claim, the company’s plan is being held up to be Paris-aligned when it is not, then there is a risk of misleading investors and the market at large.

“Despite Shell’s current profits, failing to properly prepare the company for the inevitable net zero transition only increases the company’s vulnerability to stranded asset risk, and to massive write-downs of its fossil fuel assets.”

Responding to the legal suit, a Shell spokesperson said: “Addressing a challenge as big as climate change requires action from all quarters.

“The energy supply challenges we are seeing underscore the need for effective, government-led, policies to address critical needs such as energy security while decarbonising our energy system. These challenges cannot be solved by litigation.”

ClientEarth vs Shell – What next?

There is no published case law as yet on the application of the provision, says Berry. If ClientEarth were to wins its case, a judicial standard by which directors will be held accountable for their actions per section 172(1)(d) would be established.

“A win for ClientEarth and a judgment might make the clearest actionable connection between director’s duties and ESG in this jurisdiction yet.

“Companies, boards and executives will need to consider what steps they need to take to ensure their actions are compliant with section 172 of the Companies Act 2006, with a particular focus on showing they have had regard to the impact of the company’s operations on the community and environment.”

This recent case of shareholder activism has proven investors are paying close attention when it comes to ESG and, in particular, climate related issues, forcing companies to ensure their plans to meet the Paris Agreement goals are achievable.

As such, CFOs need to fully understand what their companies are doing, and could be doing, to lessen their impact on the environment, says Berry.

“Even if a company isn’t subject to the attention of activist shareholders in the short term, a failure to act appropriately in the short term may well increase the risk of longer term and potentially more significant litigation risk if at a later date it becomes apparent that a company’s historical ESG failings cause loss to the company.”

The ClientEarth v Shell case demonstrates shareholders are prepared to hold directors personally to account for related failings. The use of section 172(1)(d) of UK Companies Act suggests more cases could be brought forward under this clause.

Climate litigation on the rise: are you covered?
Climate change

FRC warns of inconsistencies around climate in companies’ narrative and fin...

Time running out for companies as lenders and investors tighten the screws ...